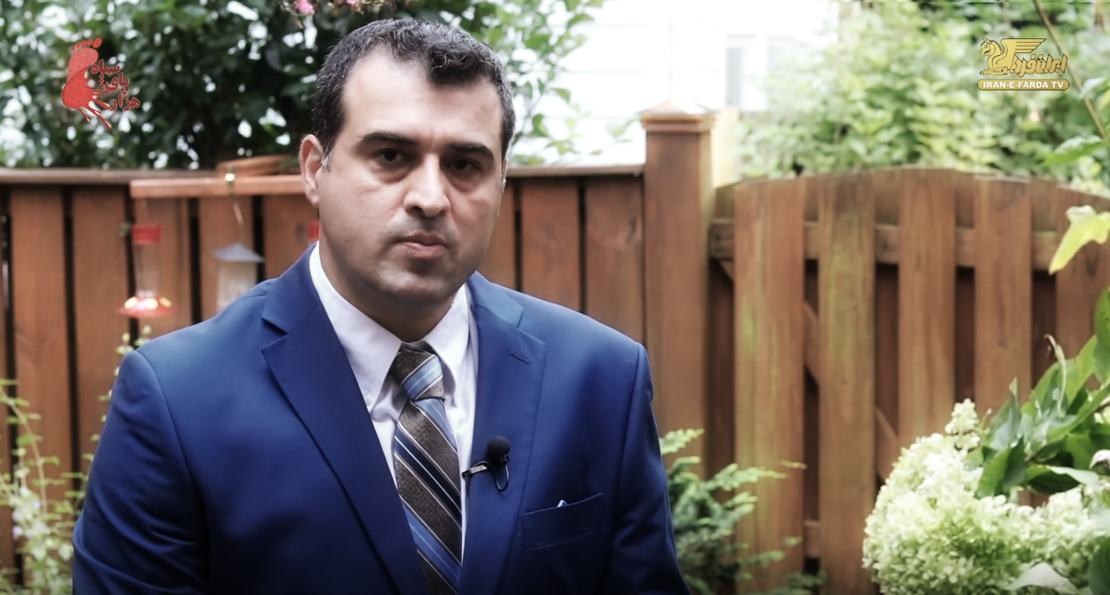 The sixth season of Iran Farda ‘s documentary entitled “Thousand Leg of Islamic Revolutionary Guard Corps” is about 'Tawhid Prison', one of the oldest and most famous detention centers in Iran, which today is a museum.

Tawhid, the first modern prison, was built by German architects in 1932 as a women prison. Law enforcement of the prior Iranian regime first used Tawhid, then called Shahrbani detention center. After few years the Organization of National Intelligence and Security of the Nation (SAVAK) changed the 'Shahrbani Prison' named to 'Anti-Sabotage Joint Committee' for use interrogating political opponents. Iran’s current regime renamed it 'Tawhid Prison' and gave it to the Iranian intelligence service.
Some government officials, including Iran’s Supreme Leader Ali Khamenei, were imprisoned in Tawhid detention center before the Islamic revolution in 1979. Although the Mullah’s regime converted Tawhid Prison into Ebrat Museum to show the torture and crimes of Mohammad Reza Pahlavi, the last king of Iran, through the testimony of witnesses and victims we know that Islamic Republic of Iran made 'Tawhid Prison' one of the most dreadful prisons in Iran’s history where it tortured and killed several political dissidents over three decades.
I was arrested by regime 1999 and am interviewed (in Farsi) in the sixth season of the “Thousand Leg of Iran Revolutionary Guard” documentary about my experiences in number 417 solitary confinement cell of 'Tawhid Prison'.

The sixth season of Iran Farda ‘s documentary, and watching another old documentary which has made by the Mullahs regime about 'Tawhid Prison', can be a good help for a fair judgment. about history.