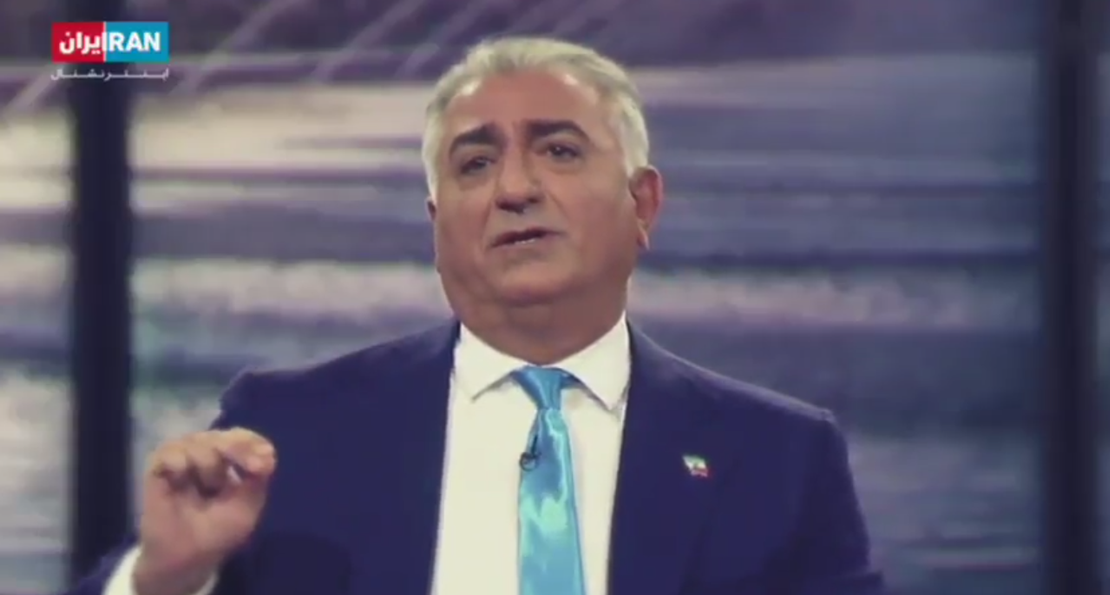 On Saturday, October 28, Prince Reza Pahlavi addressed the Meydan Roundtable at the Washington, DC Newseum.  Prince Pahlavi is the former Crown Prince of Iran who is supported by the Iran Revival netwrok as the leader of Iranian dissidents.  Iran Revival members seek a non-violent overthrow of the Islamic Regine.  About one hundreds Iranians from North America attended the event.

Mr. Pahlavi discussed about some important Iran issues, including the danger of separatism, the fate of the military members after overthrow of the regime, the solution of Iran's major issues such as economic, environment, type of the government after Islamic Republic, and the transition process. I believe however that his answers to the questions asked had three strengths and weaknesses.

Prince Pahlavi stated the Iranian people's greatest problem is its lack of curiosity.  Change never happens without the people accepting responsibility.  The Iranian people, he said, need to show more care aboout Iran's future and take an active role in changing it. The Prince called on the Iranian people to be involved in the Turquoise movement.