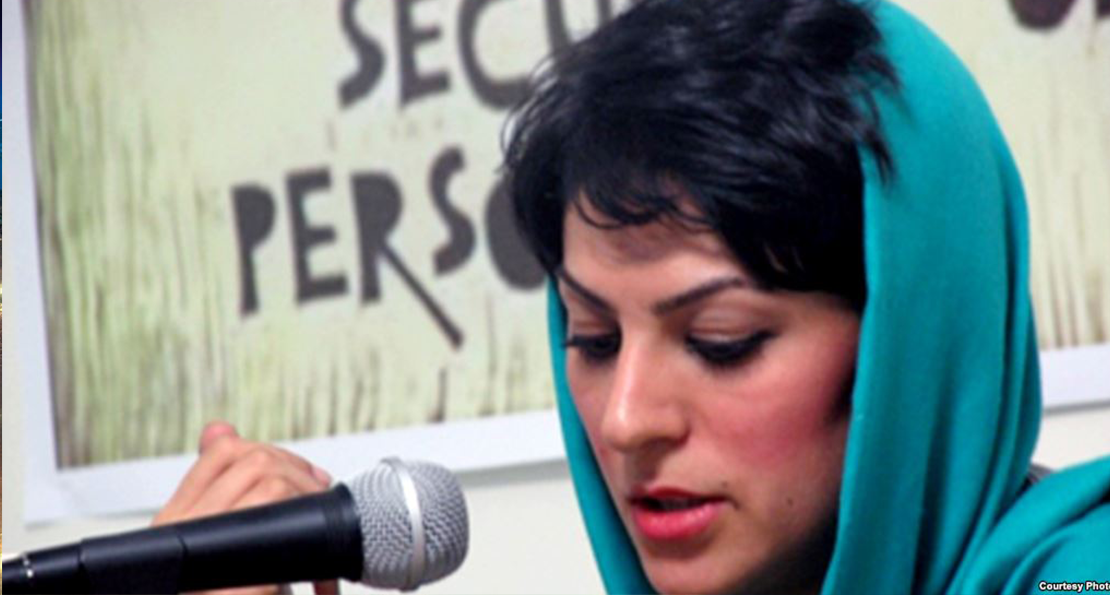 Sometimes you are forced to use words that you truly do not believe in, like “hero”. I have always been against creating heroes or praising them. To me, a hero is someone who is an idol or a role model that possesses no flaws. But each human being has flaws that makes him or her disqualified to be a hero; the same goes for all heroes that we read in stories, since we really do not know much about their real (personal) lives. Yet, sometimes you feel obligated to use these words even though you are against it. Because once in a while you find people that, even with their faults, cannot be disqualified from being called a hero, just like sister Shiva.

Shiva’s decency and conscientiousness is vast. The extent of her love attracts the youngest and the oldest and the oppressed. She has not been made a hero for nothing. What makes her a hero is the path of her life and her actions. Shiva is a different kind of hero from what you usually read in books. She is not unreachable and doesn’t only exist in the fantasy world of books. She is here, always close by. We have seen her many times, especially during the dark and difficult days.

Most prisoners remember that while everyone else was busy with their everyday lives, Shiva spent her own money to buy beautiful bouquets of flowers to take with her on visits to see families of prisoners so they would not feel alone or forgotten in their distress and suffering.

Many prisoners remember Shiva’s efforts and support for their freedom and wellbeing. The working children, the children without school, and the abandoned children were a big part of Shiva’s everyday life. Shiva was never after a position or any attention. She did not have any political affiliation to any groups. There was no red lines drawn in defending human rights.

Sometimes you need to use the word hero, not just to make a hero, but to acknowledge someone’s actions in life. Shiva is a hero, but I am afraid to call her by that name. Because in our society now, we make heroes and then we kill them. We idolize them one minute and the next minute we step on them.

In most societies Mother Teresa and Florence Nightingale are national heroes. I wish the same would happen in our society for our heroes. Sister Shiva is the sister of respect to our Iranian humanistic identity. She is the sister of human rights.

I praise Shiva’s parents. I cheer on sister Shiva, a human rights activist filled with integrity.
Articles Most Read