An open letter by Iranian dissidents to President-Elect Donald Trump 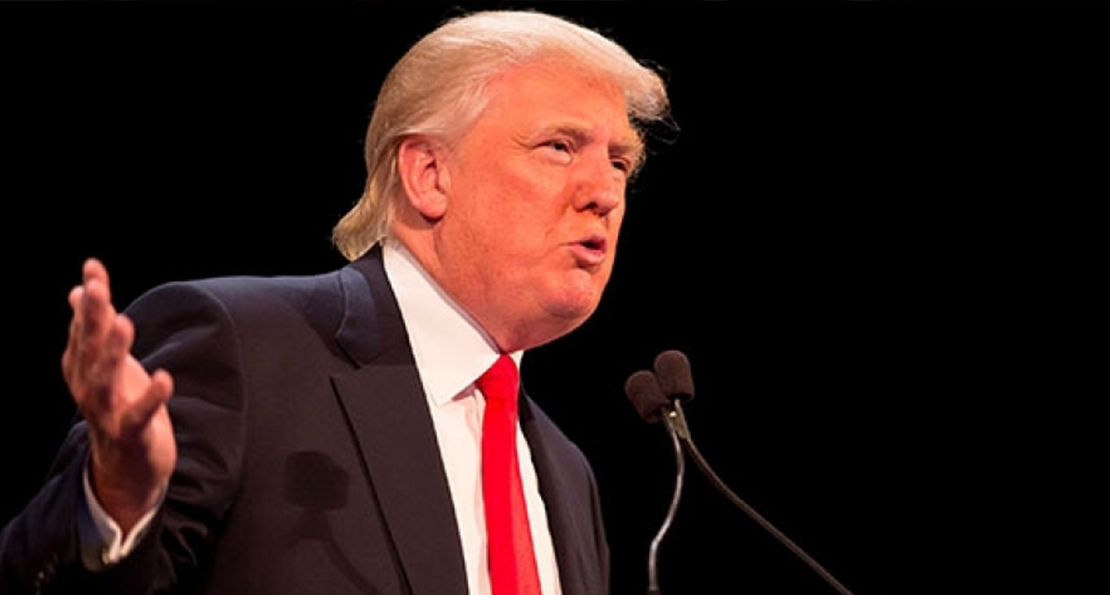 We would like to congratulate you on your victory in the Presidential election of the United States of America.

During the presidential campaign, we and millions of Iranians followed your forthright objection to the nuclear agreement reached between the Obama administration and the Islamic Republic of Iran. We sincerely hope that with your election, the new administration and the United States Congress will have the opportunity for the first time to review the regional and international outcomes of that disastrous agreement without any reservations, as was promised to the voters.

In 2009, millions of pro-democracy Iranians poured into the streets of Tehran and asked President Obama to support them. To their despair, in what can only be described as an unthinkable shift and a hundred and eighty degree turn on all the principal values of the United States, President Obama’s administration was busy conducting secret correspondence with Ayatollah Khamenei, the life-long leader of Iran. At the same time, Ayatollah’s cronies were opening fire on protesters. In October 2011, you wisely said “If Obama would’ve backed the people of Iran two years ago when that county had a big, big problem, we wouldn’t have any problems in Iran. That country would’ve been turned over so fast, instead he abandoned those people.” Today, and as a result of the incorrect policies of the past eight years, many pro-democracy Iranians view the United States on the side of their unelected oppressive leader. The hope and trust they once placed in the United States to support freedom and democracy is undermined and can now be amended only through fundamental changes in the U.S. policy which only you can bring forth.
The Free World has been turning a blind eye to the armed and suicidal Islamic fundamentalism for the last thirty-seven years. This nearsighted neglect has led today to an immense gathering storm, and has brought upon the world woeful tragedies like the “Charlie Hebdo” and “Bataclan” massacres and other similar massacres in Paris, Brussels, Orlando and San Bernardino in the past two years alone. When “Ahmad Qasir”, an 18-year-old Lebanese young man, carried out the first suicide bombing of the 20th century, ordered by the leaders of the Islamic Republic of Iran and the Hezbollah, leading to his death and murder of tens of other souls, there was yet no talk of Al-Qaeda and ISIS. In the same vein, the mass murder of the “Charlie Hebdo” writers must be considered as simply another link in a chain that began with the fatwa issued by Ayatollah Khomeini to murder Salman Rushdie, the prize for which offered by the government of Iran currently stands at millions of dollars. Dividing terrorists into good and bad is a mistake. Holding conferences and signing contracts with a regime that offers absolute support for terrorist groups such as Hamas and Hezbollah, has murdered thousands of brave American soldiers in Iraq and Lebanon, and still insists upon rewarding the murderers of authors and journalists in other countries, will only embolden the Islamic regime of Tehran and lay the groundwork for further horror and pain.

The ISIS and the Islamic Republic of Iran are two sides of the coin that is Islamic fundamentalist terrorism. To end this reign of terror, the Islamic caliphate (ISIS) and the Islamic regime in Iran must be replaced with elected pro-peace and prosperity governments.

Unfortunately, Iranians have been among the main victims of the detrimental policies adopted by President Obama in the Middle East. A prime example of these detrimental policies was the secret delivery of hundreds of millions of dollars in cash to the Revolutionary Guards in exchange for the release of the hostages. The exchange encouraged the Islamic Republic not only to expand its hostage for cash program, but to double down on its domestic suppression and interference in the region, to the point that our country is now on the brink of an all-out war with its Arab neighbors and other American allies in the region.

We ask the President-Elect to send the clear message that the United States will not tolerate the increasing threats of the Islamic Republic of Iran against its citizens and neighbors. The new administration, in collaboration with the Congress, should expand the existing sanctions and impose new ones on the Islamic Revolutionary Guard Corps and the Supreme Leader’s financial empire and direct the U.S. Treasury to strongly enforce them. We ask the incoming administration to develop a comprehensive regime of sanctions against those Iranian officials who have violated the human rights of the Iranian people over the last 4 decades. Iran’s ballistic missile program is a threat not only to the region but to the world; we hope the President-elect will form an international coalition to pressure the Islamic Republic of Iran and force the regime to cease its pursuit of long-range ballistic missile. We believe the United States should confront the Revolutionary Guards’ malicious behavior in the region, in all fronts, and by all available means. The Islamic regime’s Achilles’ heel is that the Iranian people do no longer support it. We ask the new administration to support the pro-democracy Iranians whose goal is to replace the Khomeinist regime of Tehran with a liberal-democratic government.