Negotiating in Uncertainty by Ahmad Batebi 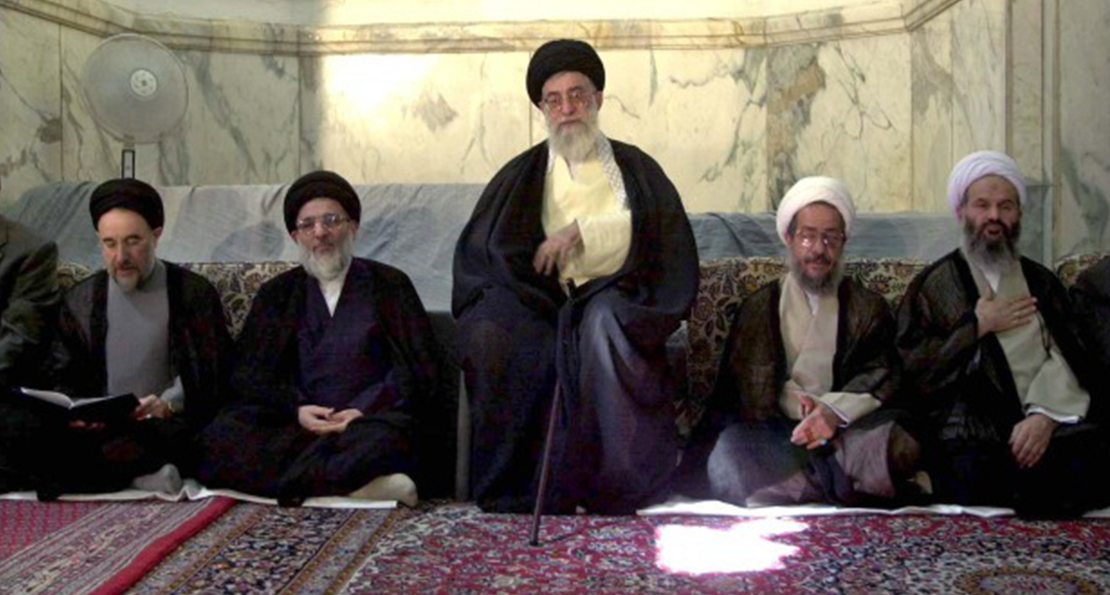 A few months ago, Ali Akbar Hashemi Rafsanjani, former Iranian president, candidly discussed Iran’s negotiating style with America. This was the first time the former president discussed this topic with Iranian newspapers, making the interview both historic and unique. His revelations are critical to understanding Iranian intentions today and recent diplomatic complexities.

Rafsanjani blamed the Supreme Leader, Ayatollah Ali Khameinei, for severing Iran’s relationship with America during the eight year Iran-Iraq war: “Despite America’s offensive attitude during the war, there were signs that they were willing to compromise on some of their positions and work towards effecting change,” he said. “We replied harshly to any sign of diplomacy, because we were under ourleader’s orders. However, he was not successful. Certainly, if we showed more willingness to work on our diplomatic relationship with America, they would have welcomed it. Perhaps if we dealt with Americans the way we deal with the Europeans, we would have fewer problems.”

Some Iranian political analysts believe figures like Rafsanjani are taking advantage of the Supreme Leader’s current weakness. Khamenei is being blamed for Iran’s major mistakes over the past three decades, such as cutting ties with America. Khamenei was also roundly criticized by many inside and outside Iran for his full support of President Ahmadinejad in the wake of the highly controversial election of 2009.

More importantly though, the regime believes that it has divine legitimacy. According to Iranian clerics, the Islamic regime was founded on God’s desire and is therefore blessed with his holy support. In some cases, politicians like Ahmadinejad have tried to mimic the prophet Muhammad’s example by sending letters of advice to US presidents for instance.

No doubt, the United States will receive multiple messages from Iran"secretly or publicly" especially after Ahmadinejad’s term ends. These messages will indicate various streams of political competition in Iran.

Before getting too excited, the United States should know that dealing with Iran is uncertain and unpredictable.

Iran’s government is ideological and theocratic but it can change their decisions based on self-interest and expediency.

Iran’s negotiators are also not the ultimate decision-makers in Iran, so trusting their commitment to the agreed issue is impossible.

Iran’s long-term goal is preparing of the arrival of the hidden Imam"the savior of humanity who Shiites believe will rise to defeat the infidels and establish a just government.

Most importantly, the Iranian regime will always place its own goals above the interests of the people.

Ahmad Batebi spent 8 years in Iranian prison for student activities. He escaped in 2008 and is a board member of CyberDissidents.org.