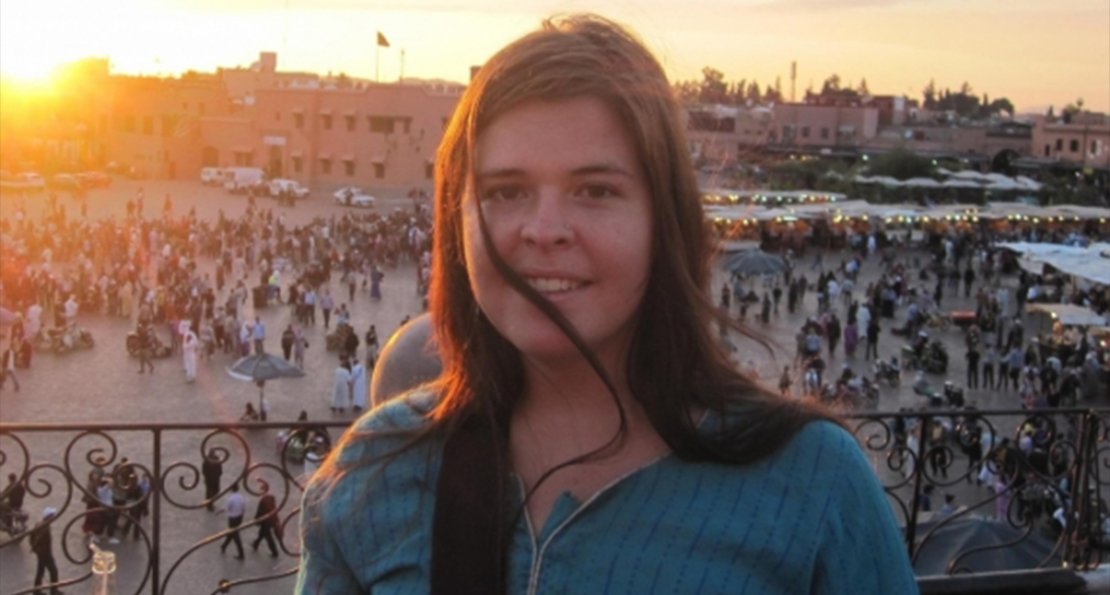 Kayla Mueller, of Arizona, was kidnapped by ISIL Daesh in Aleppo in August as she left a Doctors without Borders hospital 2013 and was confirmed dead on Friday, February 6th. Her captors claimed she had died during an airstrike, carried out by the Jordanian air force, in Raqqa. A photo was sent to her family her dead body to confirm her death.

Mueller, an aid worker who had been in Turkey prior to going to Syria sent a desperate message to her family after she had been captured by Daesh militants.

A friend of Kayla’s asked her not to travel to Syria, but she was adamant about going and helping people. Miss Mueller had been working with humanitarian groups helping Syrian refugees dispersed by the civil war when she left for Syria.

Her captors had claimed all along that they had treated her with respect - which Kayla had confirmed in a handwritten letter she had penned during her time in captivity. The Mueller family also received a video of Kayla, forcibly taped by Daesh leaders, as proof she was still alive.

Her attitude and dedication to her volunteer work, which embodies the American spirit of charity, compassion, and exceptionalism is revealed in the letter.

'I have been shown in darkness, light + have learned that even in prison, one can be free. I am grateful,' she wrote. 'I have come to see that there is good in every situation, sometimes we just have to look for it.' She also wrote that she had been well looked after, and had even put on weight. She added: 'I have been treated w/ the utmost respect + kindness.'