It is almost 10 years since I escaped from Iran 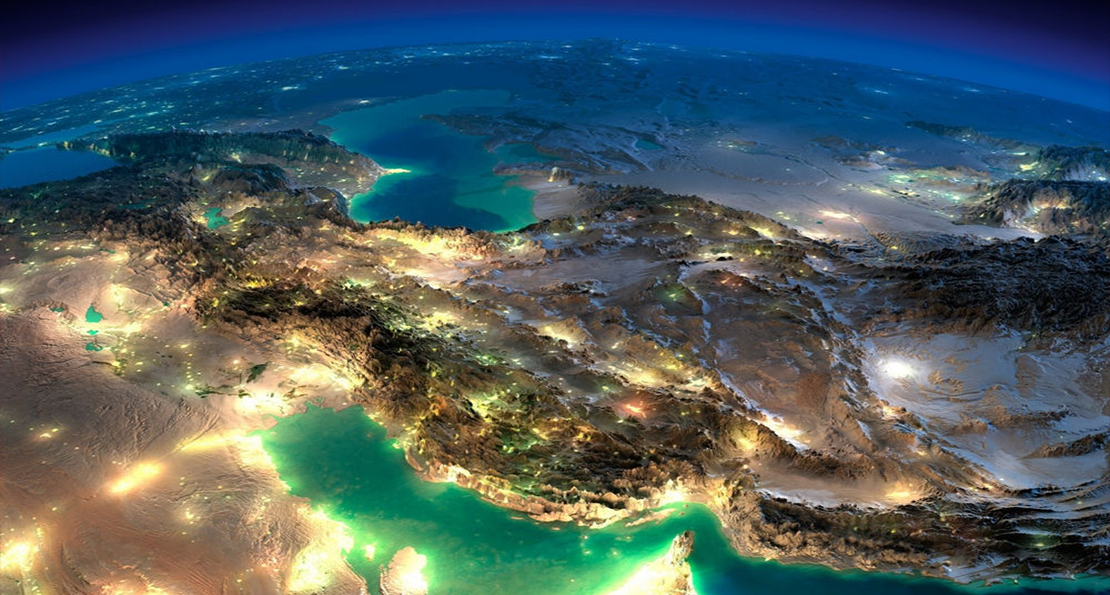 It is almost 10 years since I escaped from Iran

I took this picture at the time of my escape and on the ground zero border, meaning the last point in the Iranian territory.

My feeling was that there was no going back.  I thought to myself, you better take a souvenir picture that I, myself, and also Iran, be in it.

I was abandoning everything that I had accumulated in my thirty years of living in that land, onward towards a future with no guarantees, a trip to a land that I had no notion of, just in the hopes of the feel of freedom...

I don’t know whether I should say fortunately or unfortunately, but this notionless land as my second country, not only gave me the blessings of freedom, but also respect, self-confidence, security, and...  in return for those, it did not ask me for anything; meaning, it gave me everything that was taken away from me in my motherland just to keep the cruel Islamic system in power.

The calm that exists in this bountiful land has been so much that I, even now, regret less having lost my life, health and youth in the dungeons of the Caliphate Mr. Khamenei.

I am always grateful to this land and her kindness, but I am sad more than happy.  My motherland, despite having the inherent power to create heaven on earth, had done something that made me escape from her.

Anyone who has felt freedom outside the closed environment of Iran knows that freedom is not a frightening phenomenon that would be impossible in Iran.

Of all the seventy-million inhabitants of my motherland, how many people have had the chance to feel this freedom?