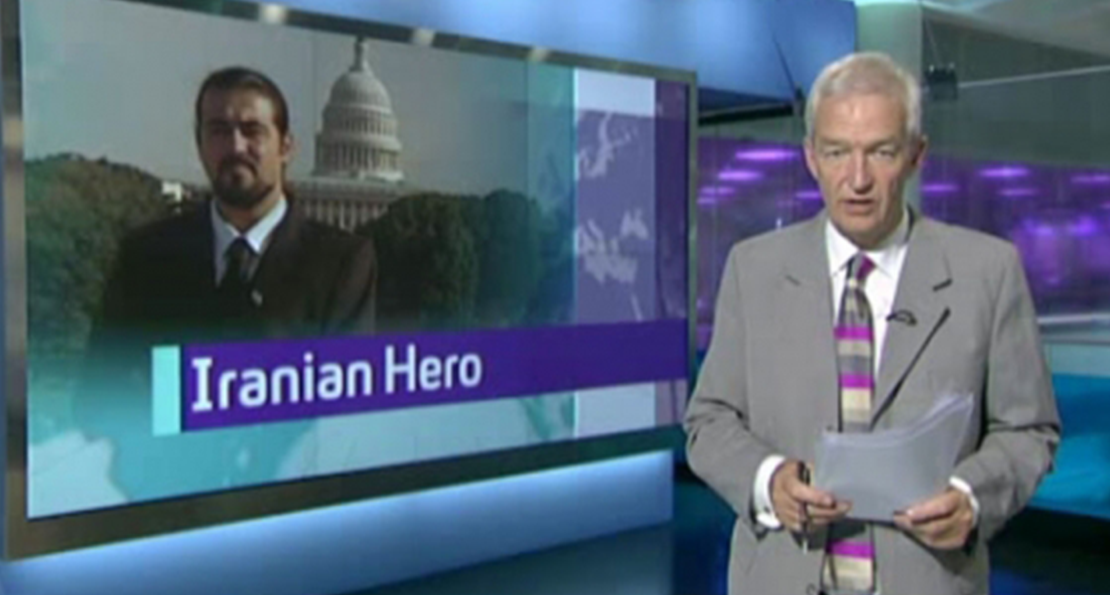 Exclusive: an Iranian dissident jailed after a protest nearly 10 years ago tells Lucy Manning about escaping Tehran. He became a symbol of resistance against the dictatorship in Iran when he was pictured on the cover of the Economist magazine. Now, nearly 10 years on, Ahmad Batebi has escaped from jail in Tehran and fled to the US, and filmed it on his mobile phone. In his first television interview, he's told Channel 4 News how he was tortured during his eight years in prison - and how he managed to get away.